Don migrated to the Philippines after studying theater and competitive speech in Southern California, USA.

He became a VJ for MTV Philippines after winning the music channel’s nation-wide VJ Hunt in 2005.

Don has also hosted programs on two youth-oriented pop music format radio stations. It was while working in radio that Don was tapped to do voice over work for numerous TV and radio commercials.

He has also recorded audiobooks and has done ADR/dubbing for television.

When not doing voice work, Don keeps busy as a producer for concerts and movies.

For voiceover projects, you may contact Don through VOCALLIANCE.

Other ways to connect with Don: 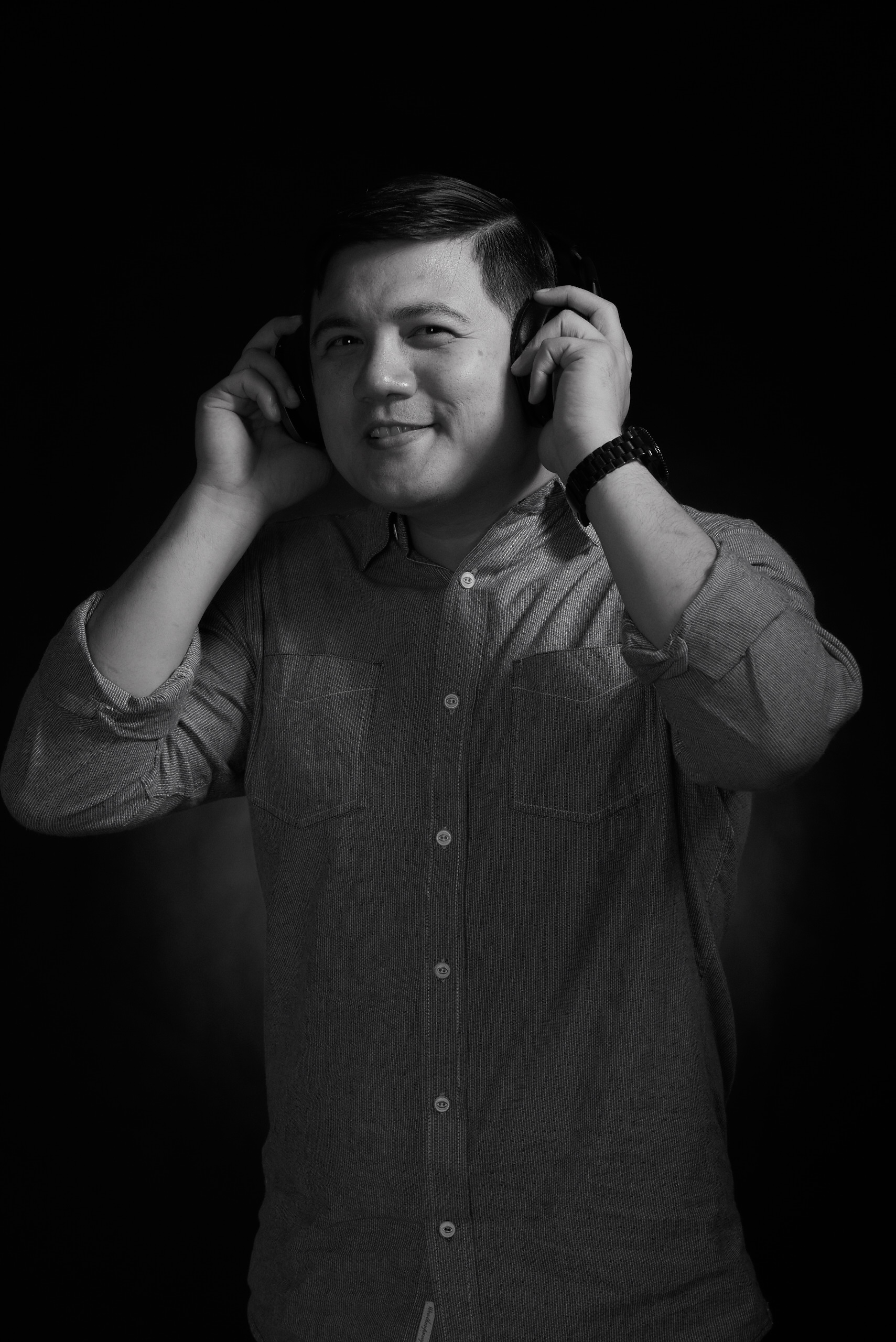 The Latest from Team VocAlliance